“Thus[,] the issue for those who signed the New York affidavits was the trustworthiness of Joseph Smith. Since Rodger Anderson argues so intensely for respecting Hurlbut and his signers, evidently their supposed view of Joseph Smith is really his: ‘For them, he would always remain a superstitious adolescent dreamer and his success as a prophet a riddle for which there was no answer’… But the New York townsmen had a stronger answer… fifty-one signers in Palmyra said the Prophet was ‘entirely destitute of moral character.’ The Prophet answered the core issue of his youth in the blunt Nauvoo comment:

‘I never told you I was perfect, but there is no error in the revelations which I have taught.’”

Richard Lloyd Anderson, Review of Books on the Book of Mormon, page 62~ 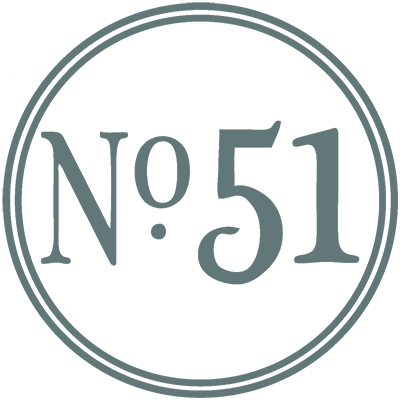