William Law was a former First Presidency member of Joseph Smith’s, and publisher of the Nauvoo Expositor. He was known by many as a fair and gentle man; not prone to anger, but indignant at Joseph’s attempts to seduce his wife, Jane. He knew the Prophet well; perhaps better than most during the last five years of Joseph’s reign. Law penned these remarks about Smith, one day after his death:

“One of Joe Smith’s weakest points was his jealously of other men. He could not bear to hear other men spoken well of. If there was any praise it must be of him; all adoration & worship must be for him. He would destroy his best friend rather than see him become popular in the eyes of the Church or the people at large. His vanity knew no bounds. He was unscrupulous; no man’s life was safe if he was disposed to hate him. He sat the laws of God and men at defiance. He was naturally base, brutish and corrupt and cruel. He was one of the false prophets spoken of by Christ who would come in sheep’s clothing but inwardly be a ravelling wolf. His works proved it. One great aim seemed to be to demoralize the world, to give it over to Satan, his master; but God stopped him in his mad career & gave him to his destroyers. He claimed to be a god, whereas he was only a servant of the Devil, and as such met his fate. His wife was about as corrupt as he was.” 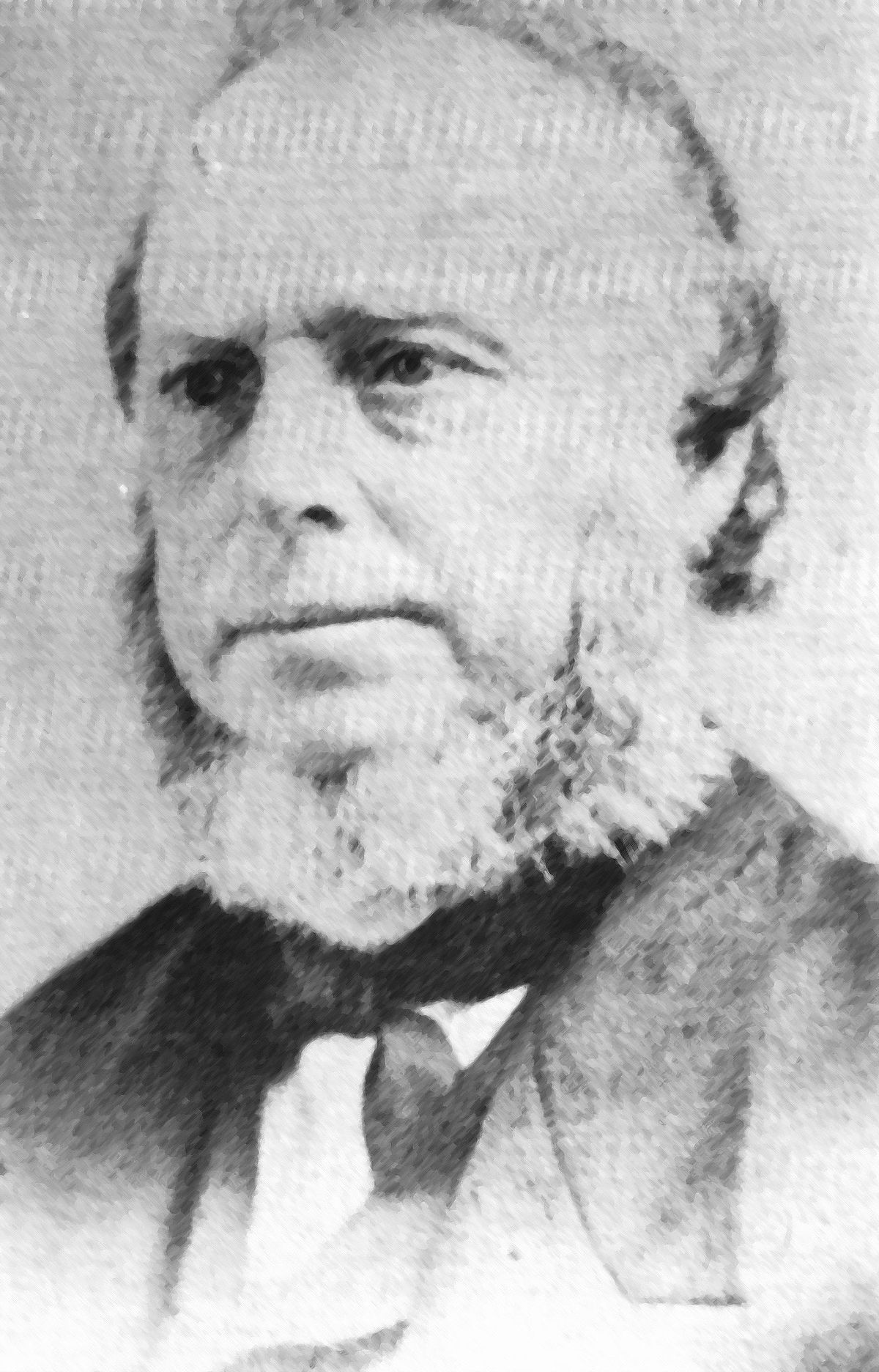