“[M]ost of the statements were sworn to before judges or justices of the peace. Furthermore, one could perhaps understand why the signers might harshly magnify any earlier idiosyncrasies that Joseph Smith and his family had displayed, but one wonders what they would gain by signing completely false and therefore easily disprovable statements. It is possible that Hurlbut [compiler of affidavits] might have helped to draft some of the statements, but the content of those statements must have met with the approval of the signers.

“In the second place, Hurlbut did not collect the statements from Joseph’s in-laws and acquaintances in the Harmony, Pennsylvania, area. These statements were first published in the 1 May 1834, Susquehanna Register, and subsequently republished by Howe in Mormonism Unvailed. The statement that Joseph’s father-in-law, Isaac Hale, made is particularly important because it deals with several significant events leading up to the production of The Book of Mormon. If all of this testimony were part of a conspiracy to discredit Joseph, it is remarkable that so many people were in on it. The conspiracy would have had to encompass not only those living in the Palmyra-Manchester area, but also the Harmony, Pennsylvania, area as well.” 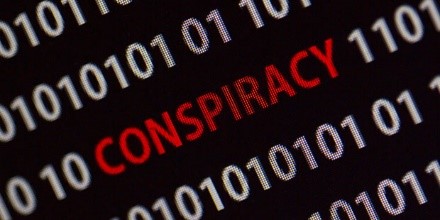