“Because Satan desires that ‘all men might be miserable like unto himself’ (2 Nephi 2:27), his most strenuous efforts are directed at encouraging those choices and actions that will thwart God’s plan for his children. He seeks to undermine the principle of individual accountability, to persuade us to misuse our sacred powers of procreation, to discourage marriage and childbearing by worthy men and women, and to confuse what is means to be male or female.

“In all of this, the devil, who has no body, seeks to persuade mortals to corrupt their bodies by ‘choos[ing] eternal death, according to the will of the flesh…, which giveth the spirit of the devil power to captivate, to bring [them] down to hell, that he may reign over [them] in his own kingdom’ (2 Nephi 2:29). 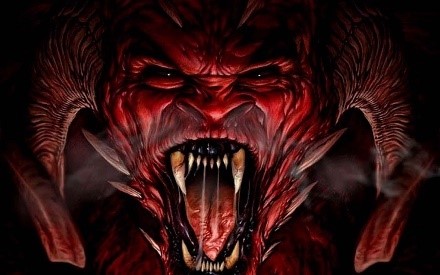