Recognizing he was constantly slipping between past, present, and future in his dictation, Joseph Smith made yet another blunder in the following chapter (“HAD NOT COME”), and quickly remedied all gaffs with an escape value phrase which allowed back-pedaling to continue:

“And now if Christ HAD NOT COME into the world, SPEAKING OF THINGS TO COME AS THOUGH THEY HAD ALREADY COME, there could have been no redemption” (Mosiah 16:6; EMPHASIS ADDED). 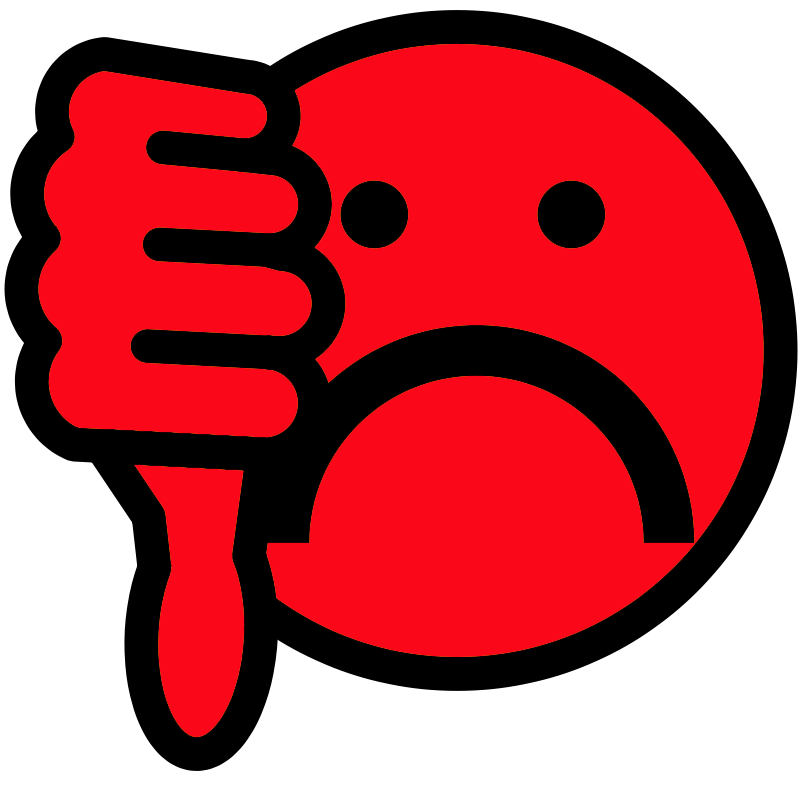