“Grant did not live to see the irony in his only patriarchal appointment. By May 1946 Joseph F. [Smith, Church Patriarch] was incapacitated with a back injury, and the First Presidency asked three stake patriarchs to serve those seeking patriarchal blessings from the Presiding Patriarch. This echoed the era of ‘acting patriarchs’ appointed during the office’s ten-year vacancy.  His illness continued into the summer, but in July the hierarchy was stunned to learn that Patriarch Joseph F. Smith was homosexual. Publicly they cited ‘ill health’ as reason for his resignation and released him at October 1946 conference.

“The former patriarch soon moved with his family to Hawaii. The First Presidency instructed the stake president there to prohibit him from speaking or engaging in other church privileges…

“The hierarchy did not allow Patriarch Smith to return to any church privileges for eleven years.” 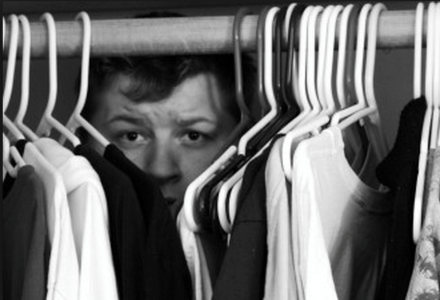