“It was intended that we use this power only with our partner in marriage. I repeat, very plainly, physical mischief with another man is forbidden. It is forbidden by the Lord.

“There are some men who entice young men to join them in these immoral acts. If you are ever approached to participate in anything like that, it is time to vigorously resist.

“While I was in a mission on one occasion, a missionary said he had something to confess. I was very worried because he just could not get himself to tell me what he had done.

“After patient encouragement he blurted out, ‘I hit my companion.’

“After learning a little more [his companion was gay], my response was ‘Well, thanks. Somebody had to do it, and it wouldn’t have been well for a General Authority to solve the problem that way.’

“I am not recommending that course to you, but I am not omitting it. You must protect yourself.” 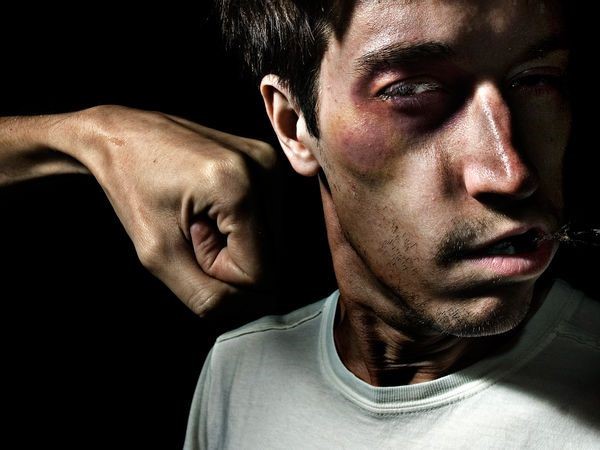