CHARGE: The temple ceremonies have nothing to do with the “Grace of God” or the “Sacrifice of Christ” for our sins.

LDS RESPONSE: The temple activities are a literal realization of all that Jesus Christ stood for; they allow each temple-goer to emulate Christ’s teachings by helping bring eternal life to others.

REALITY: The point the CHARGE is making (which seems to be completely missed in the LDS RESPONSE), is that the Christian/Protestant view of Christ’s forgiveness and his redemption finds no place in the temple ceremony. From the broader, worldwide Christian point of view, this is absolutely true. However, the temple doesn’t really make a claim that the role of Christ is given a high visual profile in it, even though there are references to it in the ceremony. Based on this notion the charge is false./The average Mormon concept of grace and redemption differs completely than that of the Christian world; a fact they are proud of. The Book of Mormon teaches that man is saved by the grace of God “after all we can do.” These last few words place an emphasis on works that all but destroy the original meaning of the King James Bible, Ephesians 2: 8-9. Alternately, Mormons claim it doesn’t destroy it, but clarifies it./The average Christian view is: God’s grace is not designed just to kick in at the end, after we do what we can on our own. We are loathsome and unworthy creatures in the interim if we do not have God’s grace in effect in our lives. So long as our hearts are carnal and inclined to the world, our outward attempts at righteousness are but hypocrisies and lies./The argument can be made that Mormons don’t fully appreciate the majesty of God and the impact of Christ’s grace without the need for works./Latter-day Saints believe God was once a man like we are and faced all the same trials and difficulties that we go through and ultimately overcame them. This gives Mormons hope and confidence. They feel this drives them to lead better and more productive lives in their journey toward becoming Gods./Mormons treat their relationship with Jesus Christ as more of a “Brother” than as a “Savior,” as compared to what many Christians believe. This is not to dismiss the conviction that Mormons have about the need for redemption; they just don’t have the same realization of the ultimate grandeur of a God having no beginning or end (even though the Book of Mormon teaches this) the way a born-again Christian does./During the temple ceremony, more emphasis is placed on the sacrifice each person is required to make as a Mormon than to give hope of being saved by grace. 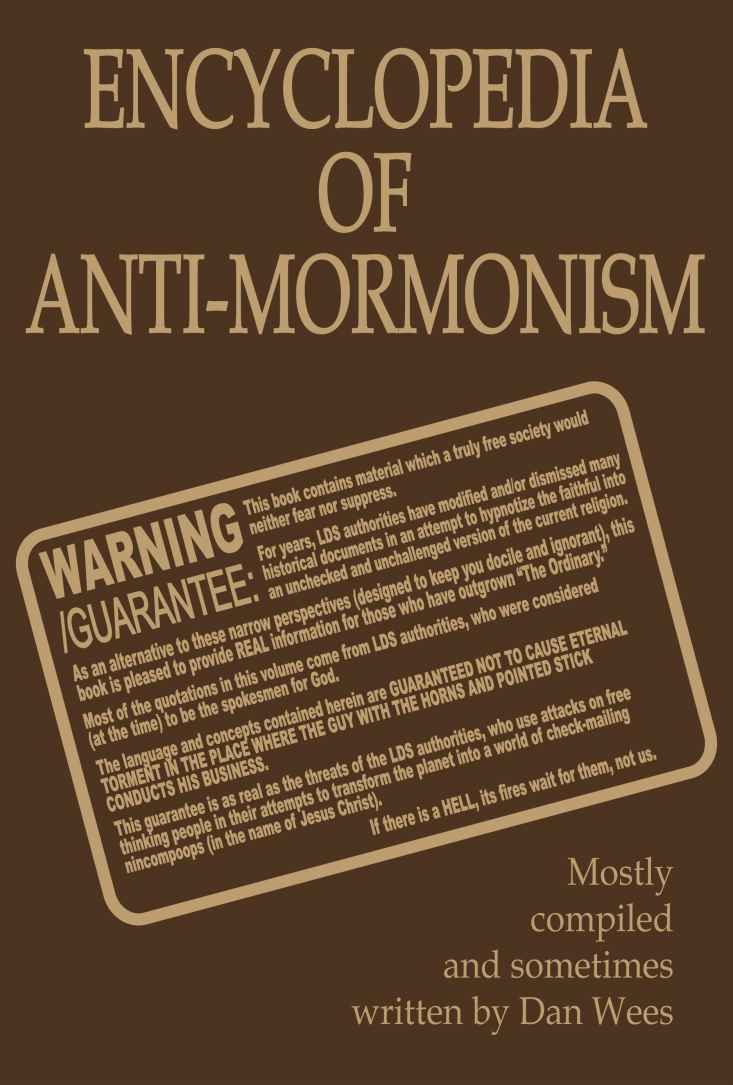