“It is not virtue but vice that ties Mormons to the FBI. ‘It may seem strange’ that a religion so persecuted would end up ‘providing both the CIA and FBI with some of their best men,’ [Frances] Lang noted, but their affinity is not so hard to understand: Mormons adhere to ‘a religion which is stringently hierarchical, profit oriented, racists and never likely to embarrass the foreign interests of the US, or indeed any other capitalist state.’ All this, Lang contended, made Mormons the perfect servants.”

~Johnson/Weitzman, The FBI and Religion, ‘Mormonism and the FBI,’ page 201~ 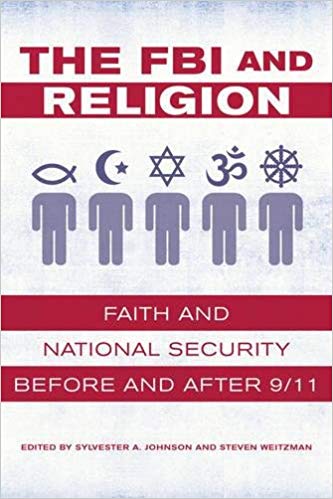