“There are dozens, perhaps hundreds of special agents of the FBI currently on the rolls and serving throughout the world who are members of the Church of Jesus Christ of Latter-day Saints. I believe it is unfair to impugn them or their religion based on the activities of another individual with a common religious background. The suggestion that preferential treatment has been given or is being given to anyone based on his or her personal religious preference is totally inconsistent with exercising our rights and privileges guaranteed by the United States Constitution” 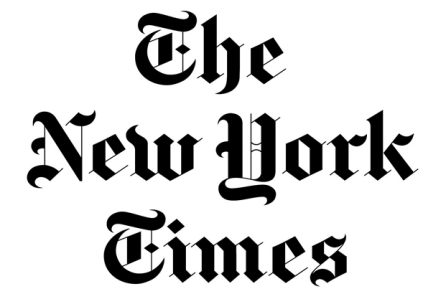