“And after having obtained those sacred things, while proceeding home through the wilderness and fields, he was waylaid by two ruffians, who had secreted themselves for the purpose of robbing him of the records. One of them struck him with a club before he perceived them; but being a strong man, and large in stature, with great exertion he cleared himself from them, and ran towards home, being closely pursued until he came near his father’s house” 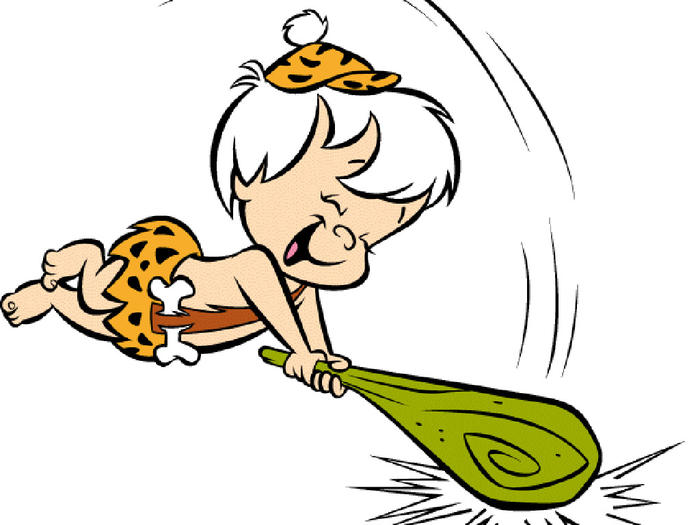