“[T]he entry goes on: Brigham Young agrees with his brother [Joseph Young] that Jesus is an exception, but remarks that Grant’s sentiment shows the nobility of his character.” 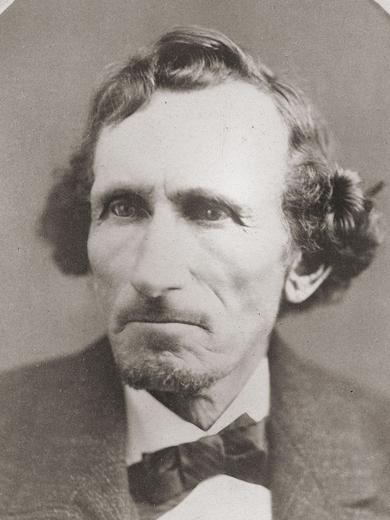