“I did not see them [the plates] uncovered, but I handled them and hefted them while wrapped in a tow frock and judged them to have weighed about sixty pounds…

“Father and my brother Samuel saw them as I did while in the frock. So did Hyrum and others of the family.’

[When the interviewer asked if he didn’t want to remove the cloth and see the bare plates, William replied ‘No…]

“For father had just asked if he might not be permitted to do so, and Joseph, putting his hand on them said: ‘No: I am instructed not to show them to anyone. If I do, I will transgress and lose them again.’ Besides, we did not care to have him break the commandment and suffer as he did before.” 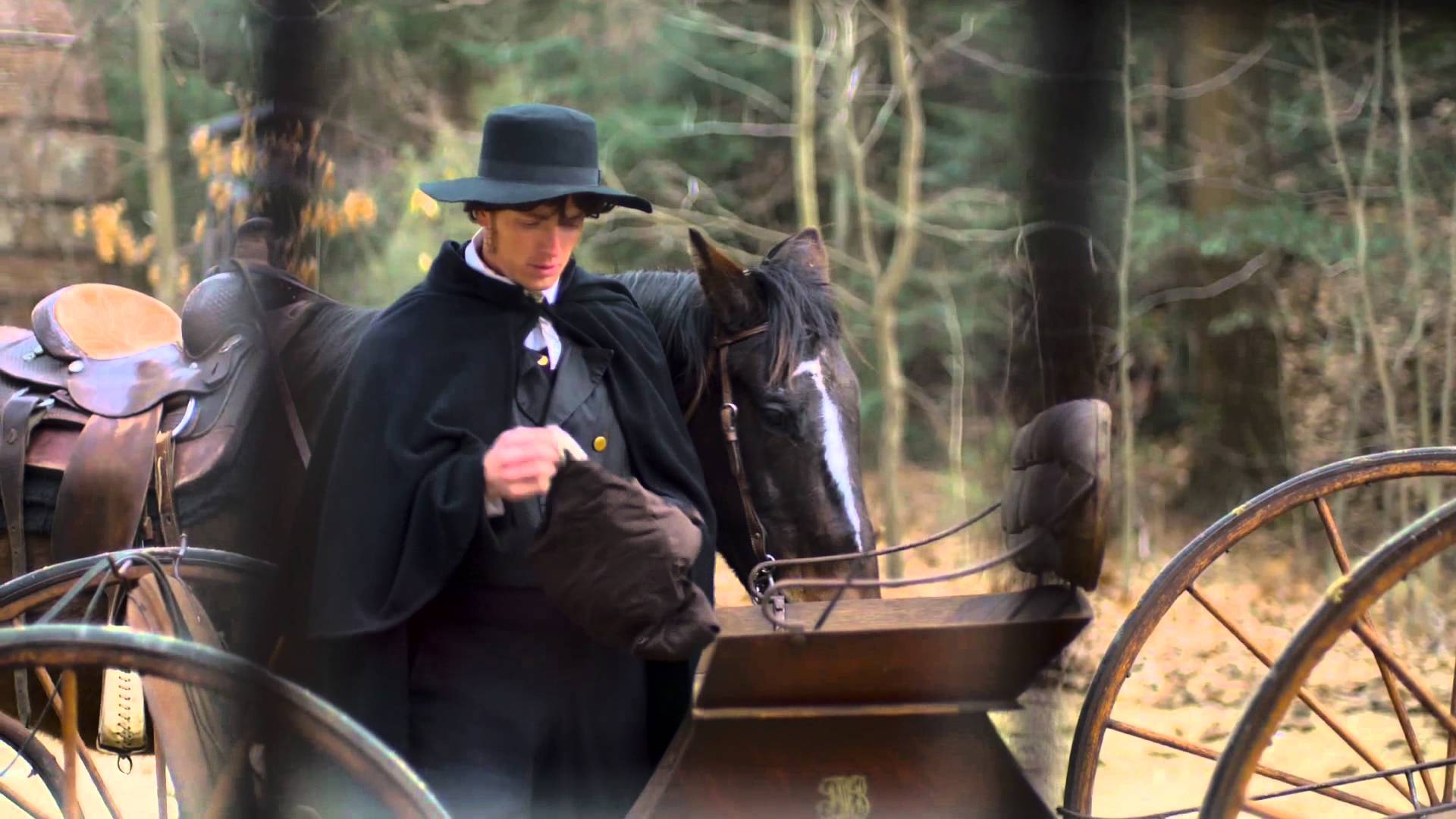