“[T]he elder Smith declared that his son Jo had seen the spirit, (which he then described as a little old man with a long beard,) and was informed that he (Jo) under certain circumstances, eventually should obtain great treasures, and that in due time he (the spirit) would furnish him (Jo) with a book, which would give an account of the Ancient inhabitants (antideluvians) of this country, and where they had deposited their substance, consisting of costly furniture, &c… which had ever since that time remained secure in his (the spirit’s) charge, in large and spacious chambers, in sundry places in this vicinity…” 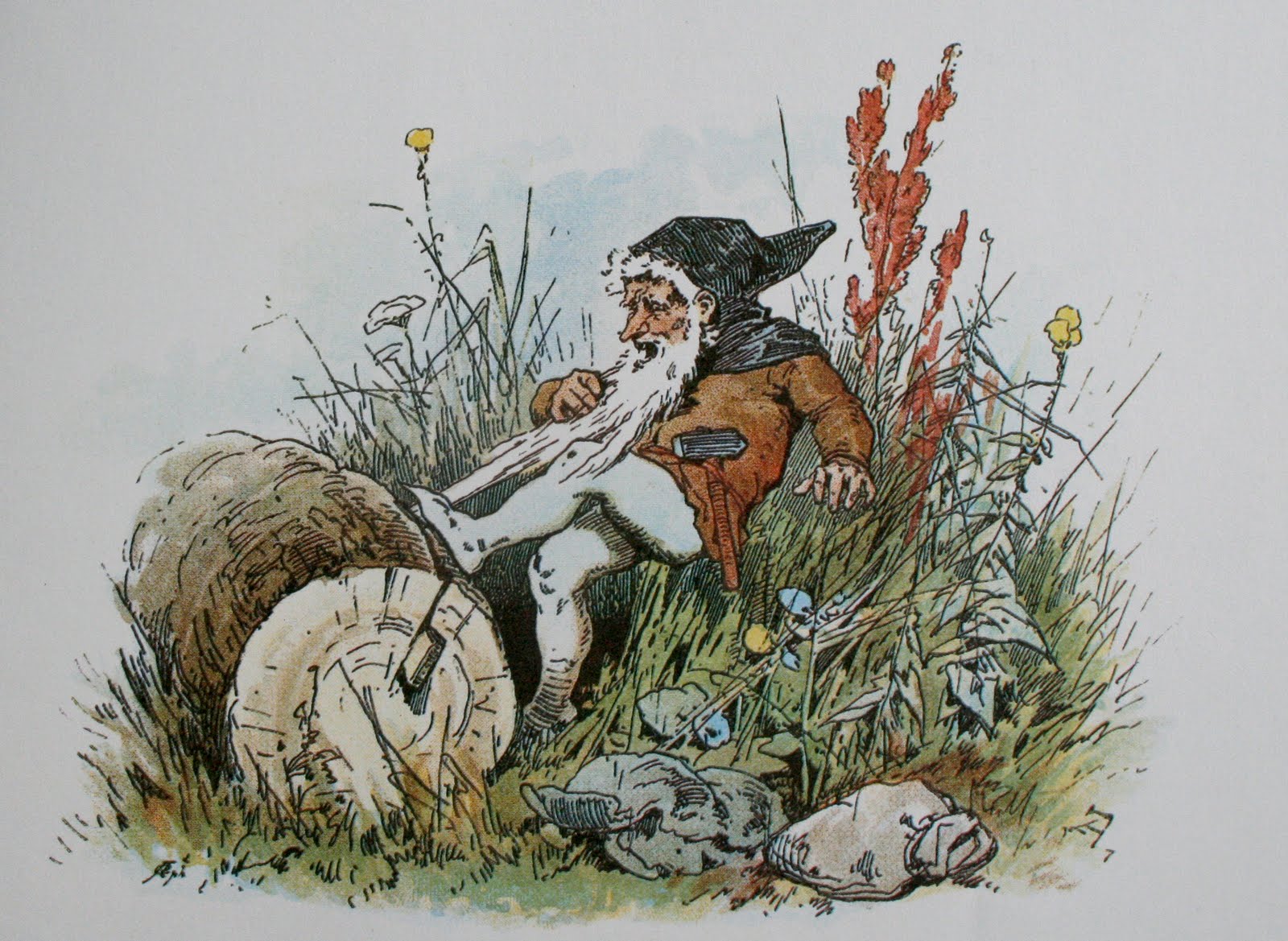