“At length, Joseph pretended to find the Gold plates. This scheme, he believed, would relieve the family from all pecuniary embarrassment. His [Joseph’s] father told me, that when the book was published, they would be enabled, from the profits of the work, to carry into successful operation the money digging business. He gave me no intimation, at that time that the book was to be of a religious character, or that it had any thing to do with revelation. He declared it to be a speculation, and said he, ‘when it is completed, my family will be placed on a level above the generality of mankind!!’” 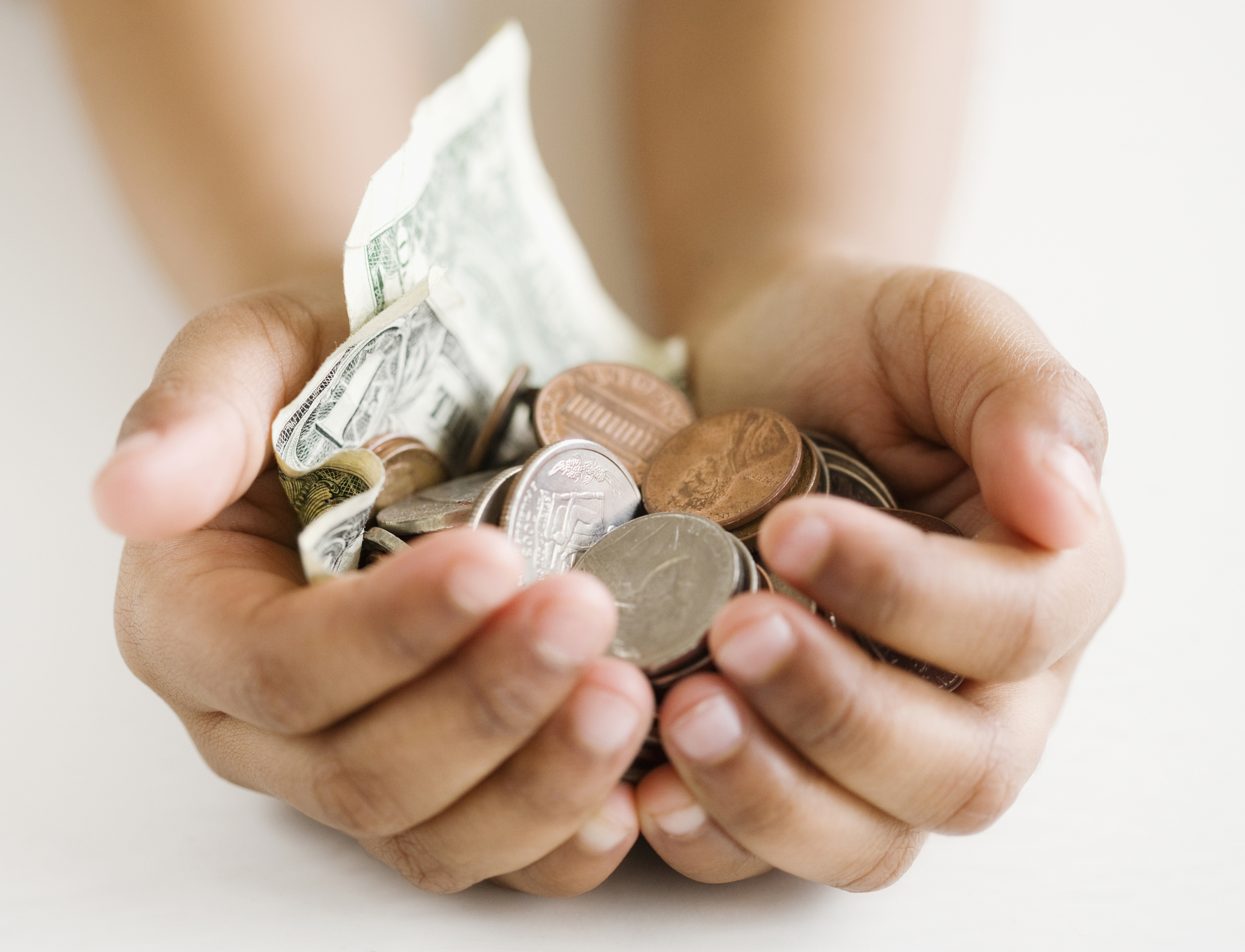