“[Joseph Smith, Jr.] has been known, in these parts, for some time, as a kind of Juggler [trickster], who has pretended, through a glass, to see money underground &c, &c. The book, on which he founds his new religion, is called the ‘Book of Mormon’. It contains not much, and is rather calculated to suit the marvelous, and unthinking. No man in his right mind can think the Book or the doctrines it contains, worthy of the least notice;” 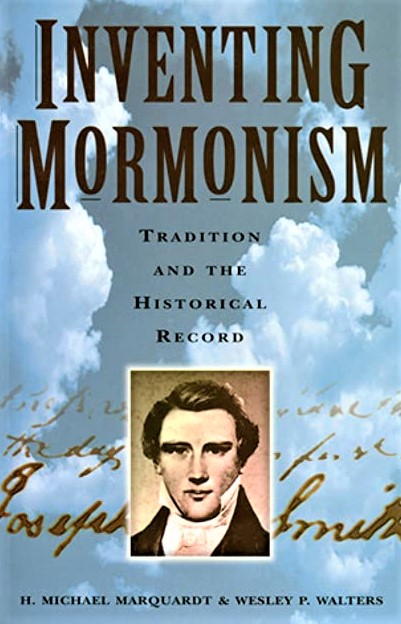