“When I was twelve years old [in 1958], my grandfather, who had been a mission president in the 1940s, gave me a small stone. He was a Latter-day Saint who frequently had visions and dreams. Grandfather said that he found this stone while he was pondering the significance of the Prophet Joseph’s seer stone. Grandfather held this stone in his right hand as he spoke in Church meetings, and rubbed the stone between his right thumb and index finger. He said that when he rubbed this stone it gave him the spirit of inspiration to speak. Grandfather said he carried it in his pocket all the time, and used it whenever he spoke in Church. He told me to carry it with me, and that it would give me inspiration as I spoke.” 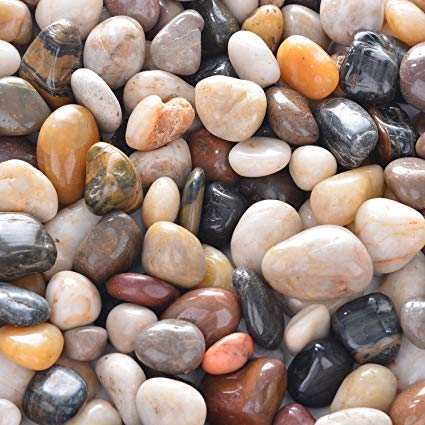