“Manchester, New York, resident Wallace Miner recalled a boyhood incident with Harris echoing this magic world view. ‘Martin Harris stayed at this home when I was about 13 yrs of age,’ Miner reminisced, ‘I used to go over to the diggings [—remains from Joseph Smith’s treasure seeking—] about 100 rods or a little less S. E. of this house. It is near a clump of bushes. Martin Harris regarded it as fully as sacred as the Mormon Hill diggings.’” 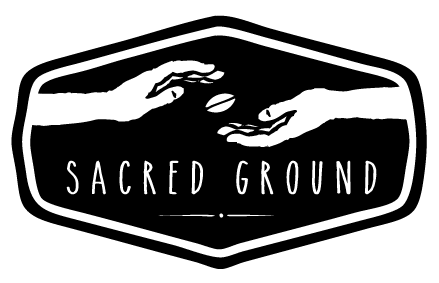