“There was much digging for money on our farm and about the neighborhood. I saw Uncle John and Cousin Joshua Stafford dig a hole twenty feet long, eight broad and seven deep. They claimed that they were digging for money but were not successful in finding any. Jo Smith kept it up after our neighbors had abandoned it.” 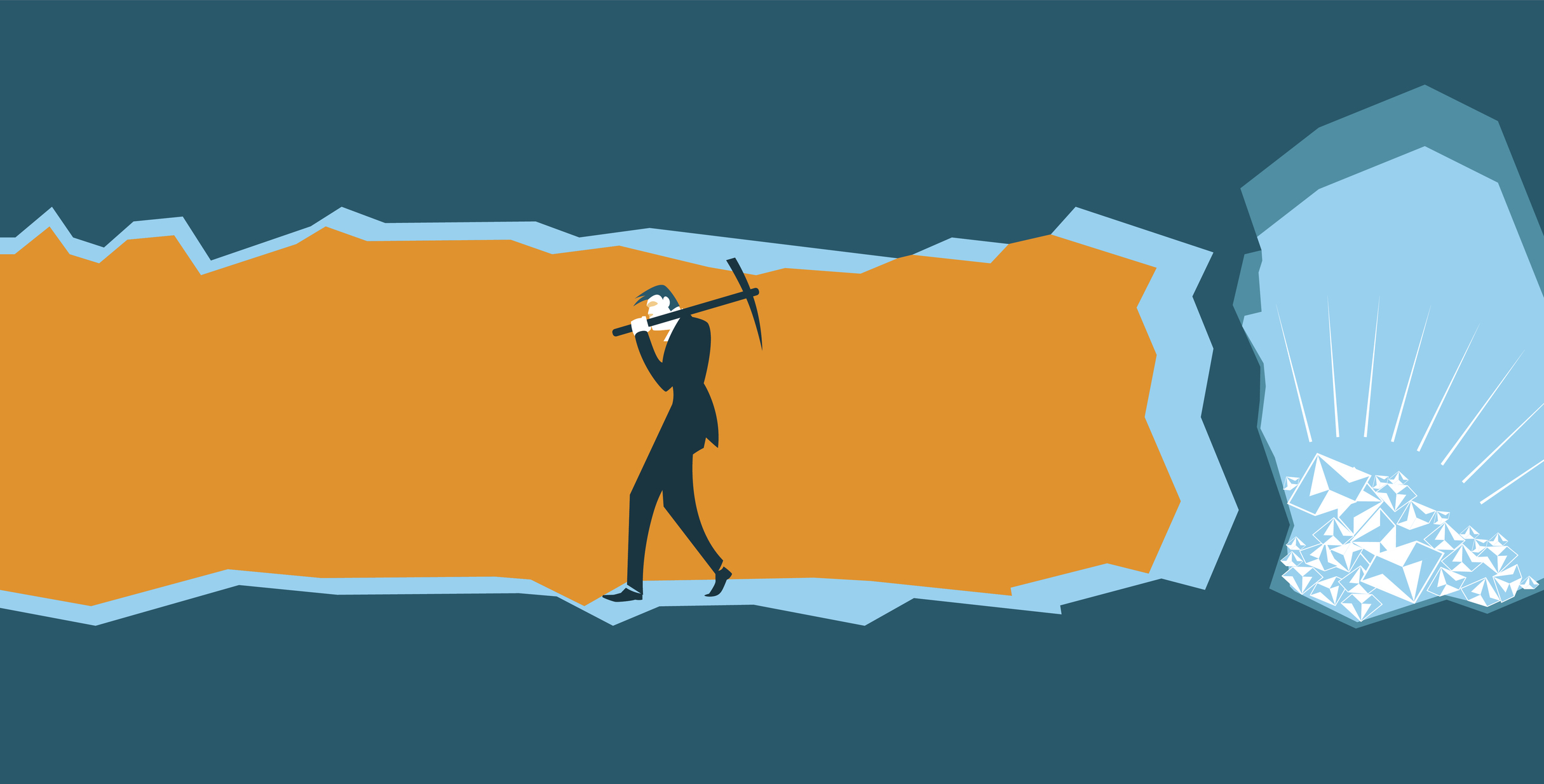