“Since Adam called together seven generations of his descendants at Adam-ondi-Ahman, it can well be believed that there was his old homestead. If so, the Garden of Eden was probably not far distant, for it was the entrance at the east of the Garden which was closed against them at the time of the ‘fall’ (Genesis 3:24). In fact, it has been commonly understood among the Latter-day Saints, from the teachings of the Prophet that the temple was to be built in or near the location of the Garden of Eden.” 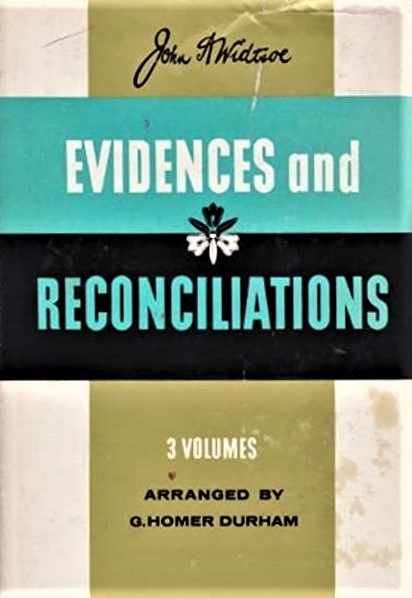