“Again [drawing of crossed keys] Preside[n]t Young said Joseph the Prophet told me that the garden of Eden was in Jackson Co[unty] Missouri, & when Adam was driven out of the garden of Eden He went about 40 miles to the Place which we Named Adam Ondi Ahman, & there built an Altar of Stone & offered Sacrifize. that Altar remains to this day[.] I saw it as Adam left it, as did many others, & through all the revo=lutions of the world that Altar had not been disturbed. Joseph also said that when the City of Enoch fled & was translated it was whare the gulf of Mexico now is. It left that gulf a body of water.” 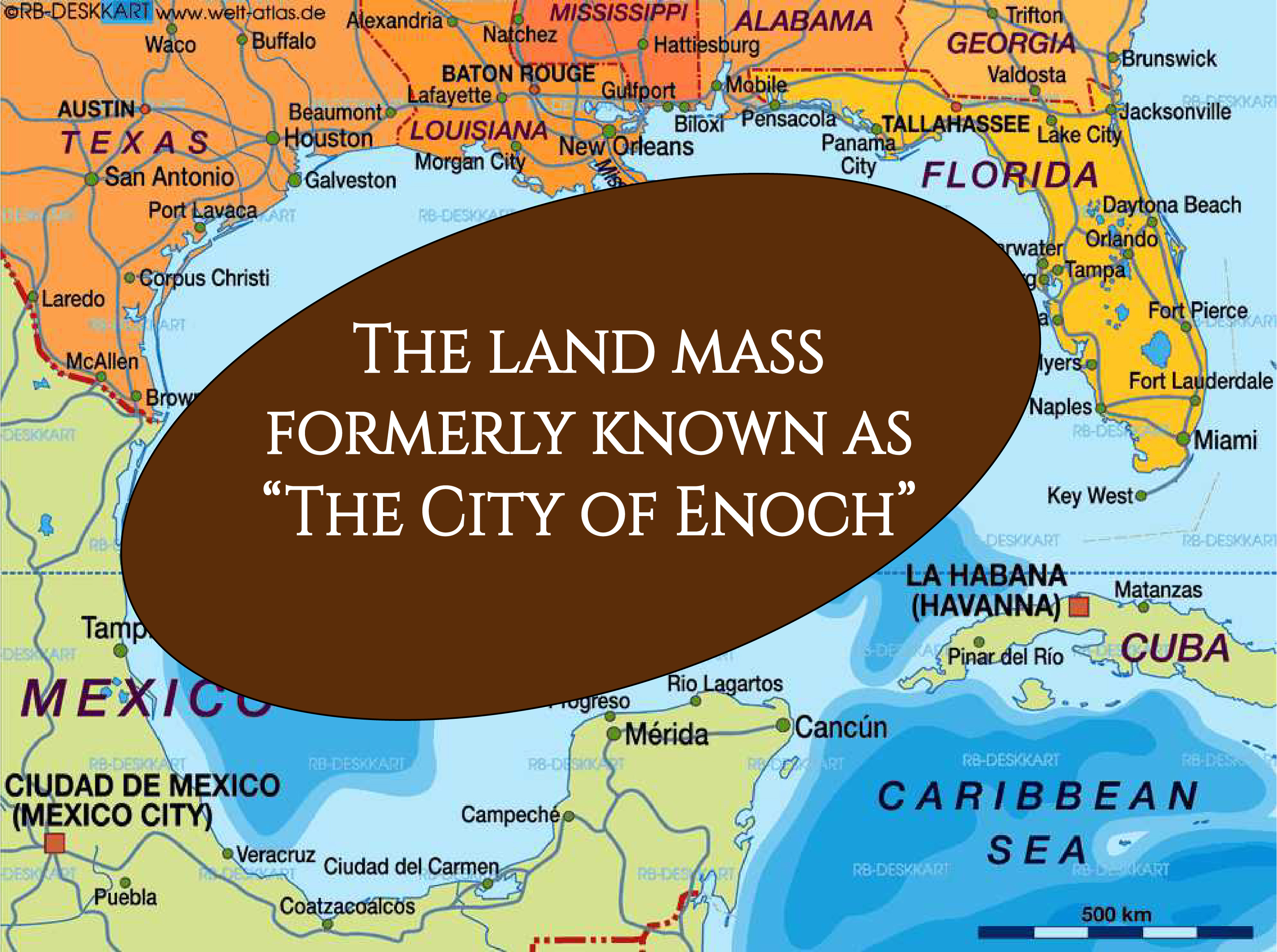