Many years ago – before the internet was really born, I sat next to my lovely wife and watched her cry. She had asked me at odd times through our marriage, why I doubted the church? Most of the time we did not talk about it – it was too painful to discuss. I can remember moments where my entire family sat in a room – all trying to persuade me I was wrong. I had my own intellectual arguments and gut feelings, yet nothing you might call substantial or concrete…. no evidence, just a different opinion on certain doctrines and policies. Everyone thought ‘I’ was the problem. She was a very beautiful, loving and kind person to me – regardless of the worry I must have caused her. If she was still alive now and asked me the same question, she would still cry, but at least I’d have an avalanche of facts available.

In those days members would say to me: “You think too much.” The truth is, I did not think enough, or I should never have joined. Over decades, the burden of doubting and trying to soldier on became so very exhausting. I wanted so much for it to be true (I do not know of any Ex Mormon who wanted and hoped it was false), so when I still hear GA’s call people like me lazy, lacking in faith, deficient in tenacity, endurance, patience or spirituality…. and to cap it all: prideful, I feel so bloody angry!

Right from the start of my church life (at 18) I would regularly go out after dark in local woods where I lived to pray; always vocally and on my knees (with poly bags under them). Over the years I have had some long agonizing petitions and soul wrenching conversations with God. In later years I still continued this practice, except I reverted to going to remote locations near home and would sit in my car to pray. It grew into a form of meditation, where I asked for nothing – only talked about how I felt, cried and offered praise back. The strength and sustaining I felt from this was just unparalleled.

…… A wedge was forming in my soul between God and the church. The equation was changing – the relationship was shifting; I no longer needed to affiliate or equate God WITH the church – the two had separated. Slowly, ever so slowly, I gained a certain confidence within myself to trust what I was feeling – my own gut revelation, if you like. So, when I began to assert a stronger opinion to those in priesthood leadership, I noticed a change – in them. Somewhere beneath the surface of kindly faces, white shirts and dark suits, was a harder line – a harsh uncompromising dogmatism, which, if crossed, or provoked, would rise to the surface. Then I saw the other face; the face that is soulless. The Church is bogged down with procedure, rules, conditions, rigidity, dogmatism, compliance and morbid guilt. They talk of Christ and then so often proceed to deal with you as if He did not exist. Sometimes their God can feel so beautiful, and you really want to believe.

Sometimes you so desperately want to return to that soft cotton wool emotion of thinking, “you know” it is true, because that feeling is so reassuringly peaceful. I came to realize I COULD NOT TRUST those kinds of emotional whisperings, without becoming fundamentally dishonest inside. I am a man who found huge poetic beauty in Mormon scripture. On this basis alone, my divergence proves something was seriously wrong. It is rather like being in love and adoring a woman yet leaving her regardless. I should have found every justification for staying – not deserting.

40 REASONS WHY I FEEL BETRAYED: 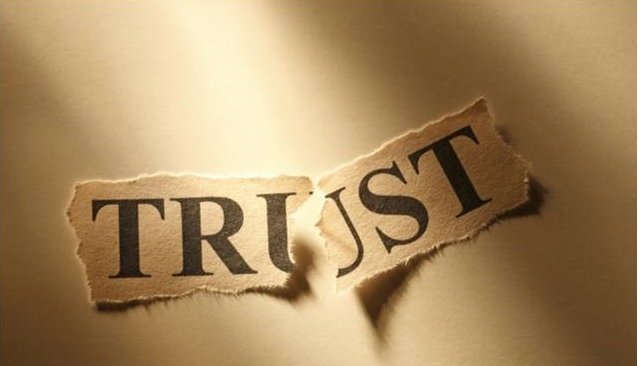