Most of us were led to believe that Joseph Smith went to trial and was convicted on false charges. Because he was a prophet of God, all of the elements conspired against him, and he was not only innocent of wrongdoings, he also could not be considered a fugitive for his unlawful escapes from prison.

“Illinois law allowed a church to own only five to ten acres of land, a limitation which [Joseph] Smith violated almost immediately as newly appointed trustee-in-trust.” 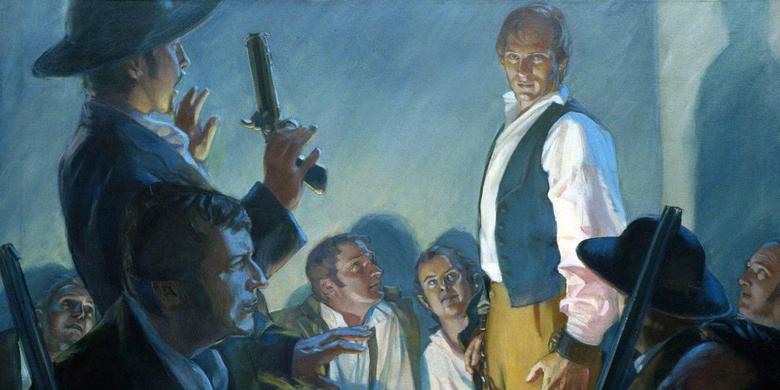