While attempting to bring a climactic ending to the Book of Ether, Joseph Smith clears the battlefield of the Hill Ramah (later identified as ‘Cumorah’), for a final one-on-one standoff between two leaders: Shiz and Coriantumr. In one of the most graphic and consequentially memorable images in the entire Book of Mormon, Shiz meets his death in being beheaded by Coriantumr.

Although it’s not the first beheading mentioned in the book, it is certainly noteworthy for its folly. Moroni records, “…after he had smitten off the head of Shiz, that Shiz raised up on his hands and fell; and after that he had struggled for breath, he died” (Ether 15:31). The book abruptly ends three verses later.

The gravity of this error cannot be over-stated. Two verses before his death, Shiz had fainted because of the loss of blood (v. 29), so we’re well-aware that his body was in melt-down at that moment, and lacked all strength. Then, once his head is cut off, Shiz’ already weakened body raised up on his hands, and attempted a final breath.

There is not a single example in human history of a person overriding their defeated motor skills with a severed spinal cord via beheading, to raise up on their hands, and then draw a final breath. Add to this, the fact that Shiz was already at least a pint shy before the blade hit his neck. 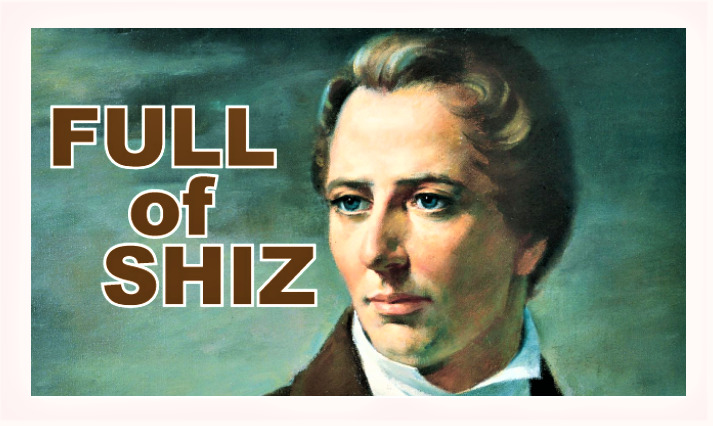