No two Gods are identical in the minds of the faithful.

It’s difficult, at best, to confess there’s only one true religion and billions of different Gods. 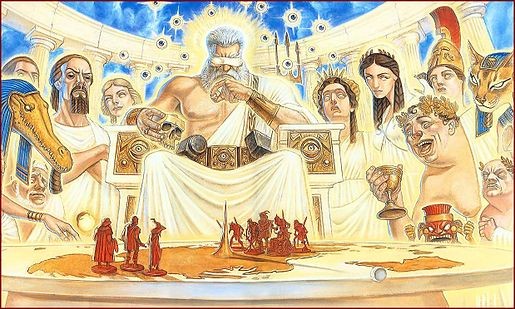