“My most *underrated* book in the Book (with an uppercase ‘B’) of Mormon for 2014 is the, um, book (with a lowercase ‘b’) of Mormon… because this is where Moroni explains why he has to truncate his valedictory (Mormon 8–9), abruptly ending the Book (with an uppercase “B”) of Mormon: ‘Behold, my father hath made this record, and he hath written the intent thereof. And behold, I would write it also if I had room upon the plates, but I have not; and ore I have none, for I am alone’ (Mormon 8:5).

“Well, darn good thing that Moroni only has a ‘few things to write’ (Mormon 8:1).

“That is *until* Moroni evidently recalls that his father Mormon (who is presumably the nameless narrator early on) promised to record the adventures of the Jaredites but didn’t (see Mosiah 28:19); so Moroni nonchalantly inserts the entire book of Ether even though he just said he has no ‘room upon the plates’ and that he has no ‘ore’ because he is ‘alone,’ which makes perfect sense since making gold plates isn’t a mere avocation that folks simply inherit by virtue of the fact that they *have* gold plates.

“*Then*, in addition the Jaredite novella, Moroni decides to add his own book that includes a second valedictory (Moroni 10). But at least Moroni explains how it is that he can write more: ‘I had supposed not to have written more, but I have not as yet perished; and I make not myself known to the Lamanites lest they should destroy me’ (Moroni 1:1).

“There you have it! Moroni simply didn’t think he’d write more because of his impending demise; but, fortunately, he’s been hiding and he hasn’t been killed, so there’s ample time for writing (including copying a sermon and two letters of his father Mormon that Moroni got from who knows where; see Moroni 7–9).

“Never mind that there’s still no “room upon the plates” and that he still has no “ore” because he remains “alone.” 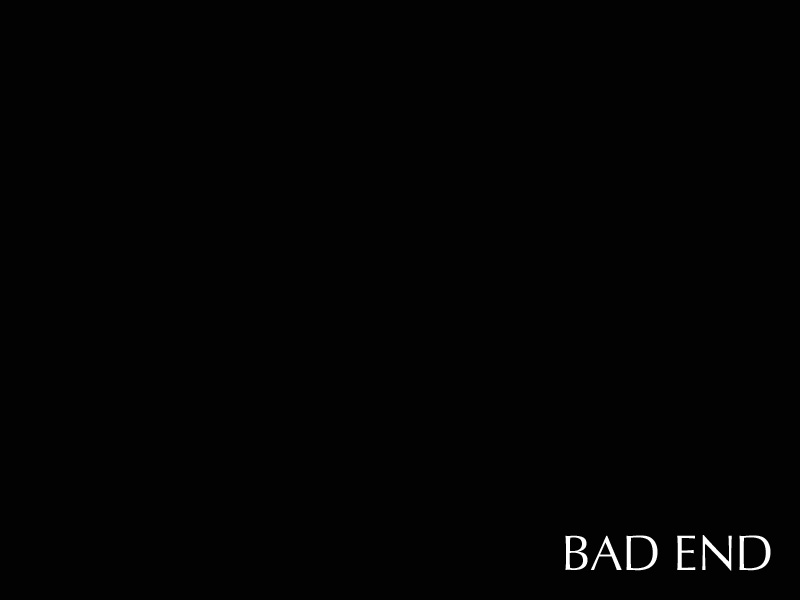