With only a few pages left in the volume, Mormon (the editor of the book), writing to his son, Moroni, mentions the ‘Jaredite’ people, who lived around 1300 B.C. Their plates were discovered by the people of Limhi roughly a thousand years later – circa 125 B.C.

Many see the Jaredite history, the Book of Ether, as being a parallel to the other stories in the Book of Mormon. It also serves a purpose as a “wrap-up.” A study of the Jaredite culture, language, animals, and history in general, leave some scratching their heads, and others laughing at the credulity required to swallow such nonsense.

However, the difficulty with the Book of Ether doesn’t stop there. It is compounded by the fact that the Nephites had these plates for more than a thousand years, and not a single ‘specific’ reference is made by their prophets until Moroni is ready to bury the entire record.

“[N]o Nephite prophet besides Moroni quotes from the Jaredite record or refers to Jared and his brother, nor does Jesus when he appears in America.”

From Lehi onward, Nephite prophets regularly quote from the ‘Brass Plates of Laban’ (Old Testament) out of respect for the work, and the insight it brings to the table. The Book of Ether pre-dates the brass plates, and had been a part of the Nephite society from the days of Mosiah, yet their prophets make NO specific reference to them whatsoever? Jesus did not mention them in his third Nephi visit either. This is striking, given what the Jaredite history tells us about their role in preparing the Western Hemisphere for greater habitation.

This is what happens when a writer of poor fiction attempts to insert a story as an afterthought. Joseph Smith did not take the time to foreshadow their existence in any way by correcting or adding to the previous text. This lack of insight can be seen as damning evidence against the authenticity of the Book of Mormon as a whole. 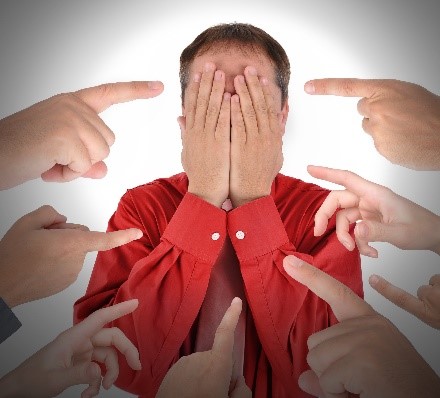