“If man is but an animal, then logic favors freedom without accountability or consequence. Had man evolved from animals, there could have been no fall, no law broken, no penalty, [and] no need for a mediator. The ordinance of baptism would be an empty gesture since it is for the remission of sins. Many who perceive organic evolution to be a law rather than theory do not realize they forsake the atonement in the process.

“And, I am sorry to say, the so-called theistic evolution, the theory that God used an evolutionary process to prepare a physical body for the spirit of man, is equally false. I say I am sorry because I know it is a view commonly held by good and thoughtful people who search for an acceptable resolution to an apparent conflict between the theory of evolution and the doctrines of the gospel. An understanding of the sealing authority with its binding of the generations into eternal families cannot admit to ancestral bloodlines to beasts.” 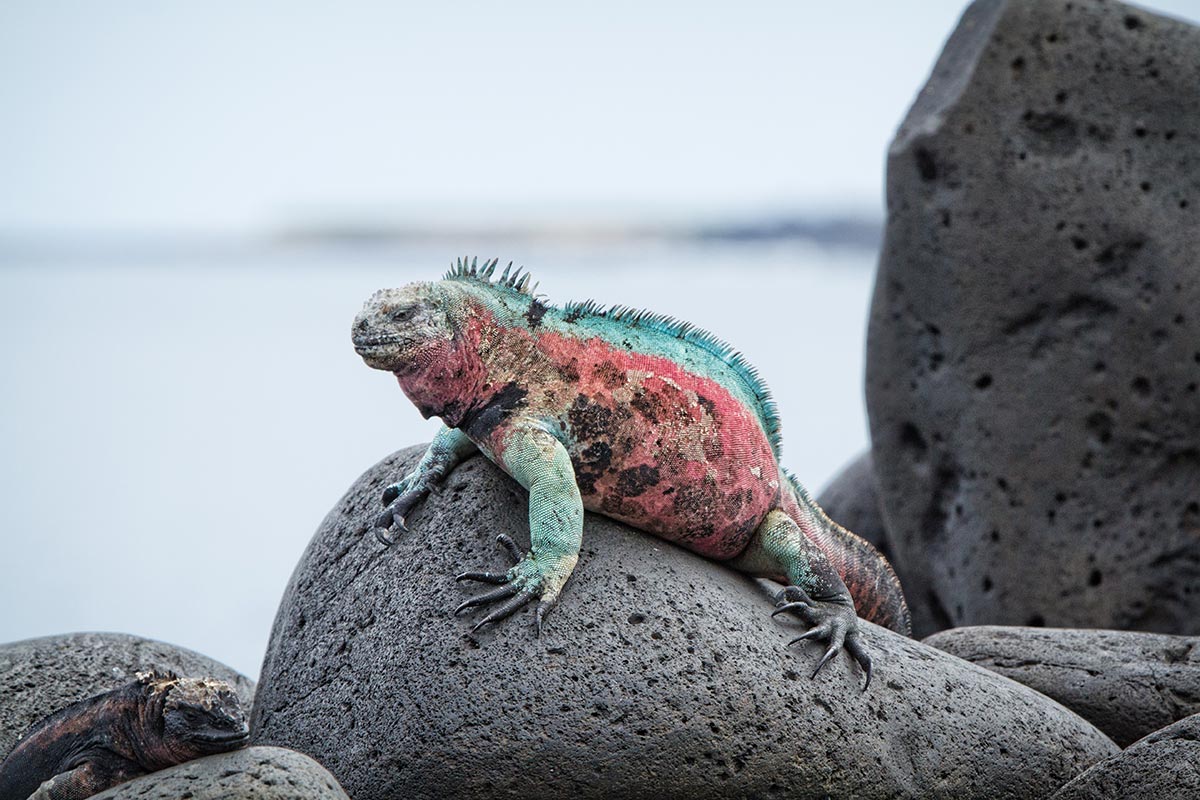