“The decision reached by the First Presidency, and announced to this morning’s assembly, was in answer to a specific question that obviously the doctrine of the existence of races of human beings upon the earth prior to the Fall of Adam was not a doctrine of the Church; and, further, that the conception embodied in the belief of many to the effect that there were no such Pre-Adamite races, and that there was no death upon the Earth prior to Adam’s fall is likewise declared to be no doctrine of the Church.” 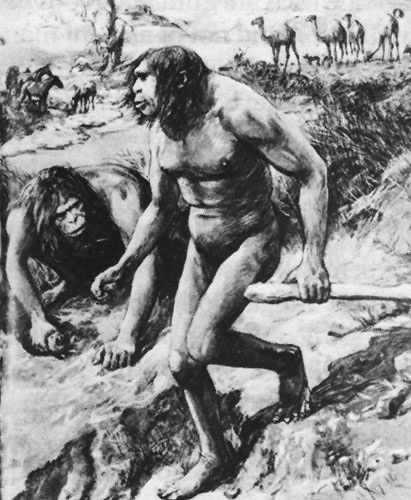