“First, the fossil remains of prehistoric life on earth show that in the oldest rocks are remains of the simplest forms of life; and as the rocks become younger, more complex or more advanced life forms seem to appear. The scale of life seems to ascend from amoeba to man, as the age of the particular part of the earth’s crust diminishes.

“Second, each group of living things has much the same bodily organization. In the case of mammals, all, including man, have similar skeletons, muscular arrangements, nervous systems, sense organizations, etc. In some species the organs are rudimentary – but they are there.

“Third, the embryos of man and the higher animals, in earlier stages, are identical, as far as the microscope can reveal. This is held to mean that embryonic development summarizes or recapitulates the stages of man’s development through the ages past.

“Fourth, all organic creatures may be so grouped, according to structure and chemical nature, as to show gradually increasing relationships from the lowest to the highest forms of life. Similarities in blood composition are held to indicate nearness of kinship. The blood of the great apes is very similar to the blood of man.

“Fifth, it has been possible, within historic times, to domesticate many animals, often with real changes in bodily form, as the various breeds of cattle, sheep, or dogs. Besides, isolated animals, as on the islands of the sea, have become unique forms, differing from those on connected continents.” 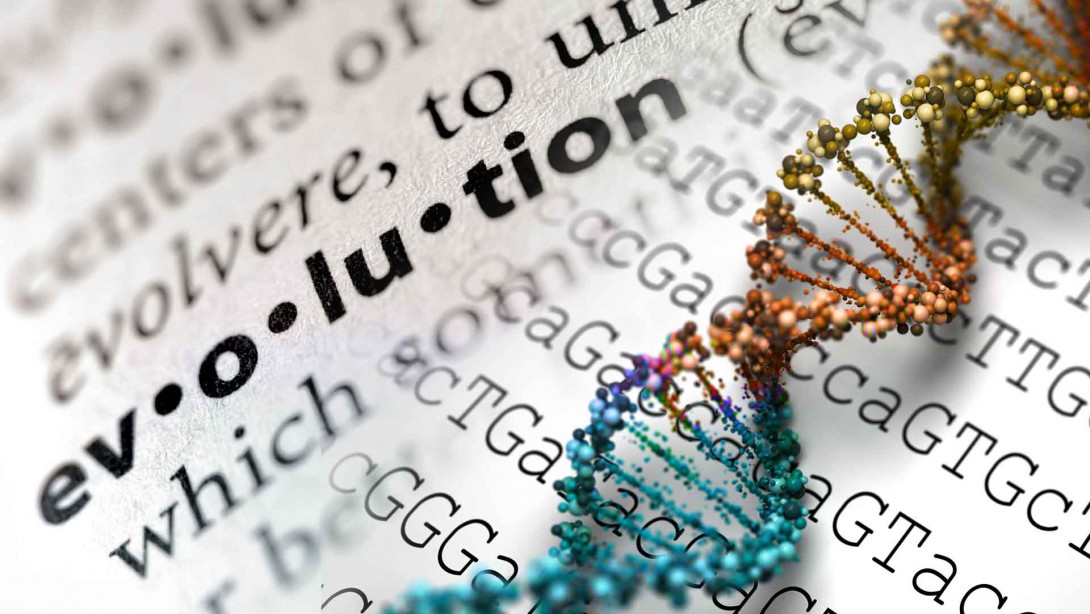