“The theory of Evolution, that man in our present state upon the earth, is but the sequence and outgrowth of steady advancement from the lowest order of creation, till the present type of man, and that we have advanced step by step from the lowest order of creation till at last man has been formed upon the earth in our present sphere of action; in short, that our great-grandfathers were apes and monkeys. And how much satisfaction these philosophers have in the contemplation of their grandfather monkeys, we are left to conjecture; but such are the theories put forth by some of our modern philosophers. But we find nothing on the earth, or in the earth, nor under the earth, that indicates that any of these monkeys or apes, or any other orders of creation below man have ever accomplished any great exploits. So far as the history of this earth is known, whether written or unwritten, or whether written in volumes of books, whether engraven upon metallic plates, or whether found impressed in rocks, neither geologists, nor any other scientists have ever been able to show us any great exploits of any of these inferior crudes of being; to indicate that there was any such vitality in them, as to develop in their future process, the present order of beings we call man.” 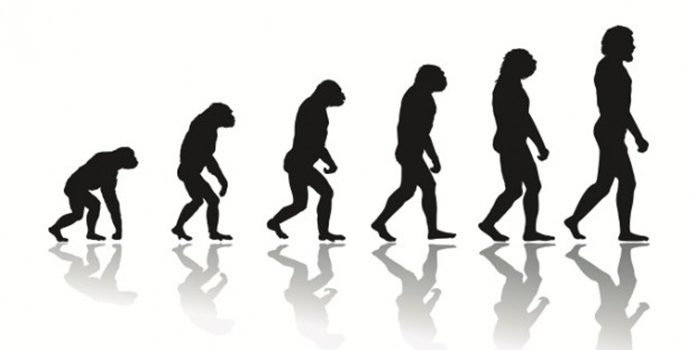