“I say most emphatically, you cannot believe in this theory of the origin of man, and at the same time accept the plan of salvation as set forth by the Lord our God. You must choose the one and reject the other, for they are in direct conflict and there is a gulf separating them which is so great that it cannot be bridged, no matter how much one may try to do so…Then Adam, and by that I mean the first man, was not capable of sin. He could not transgress, and by doing so bring death into the world; for, according to this theory, death had always been in the world. If, therefore, there was no fall, there was no need of an atonement, hence the coming into the world of the Son of God as the Savior of the world is a contradiction, a thing impossible. Are you prepared to believe such a thing as that?” 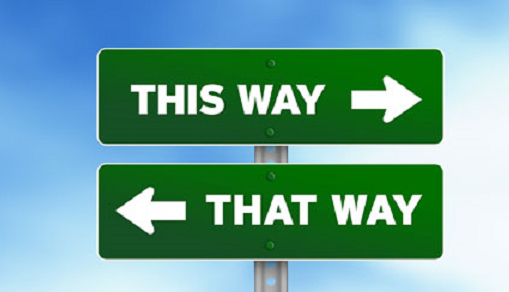