“Evolutionary theories assume that hundreds of millions of years were involved, first in the creation of the earth as a habitable globe, and again in the evolution of spontaneously generated, single celled forms of life into the complex and multitudinous forms of life now found on its face. We have rather specific scriptural indications that the creative period was of relatively short duration.” 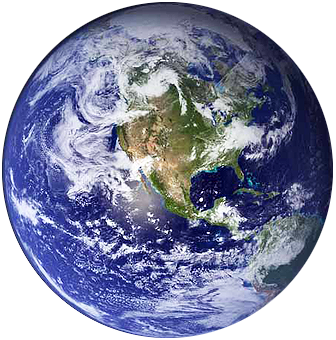