While dictating the Book of Mormon, Joseph Smith would occasionally forget to change the tense of his verbs to match the account being described.

Six glaring instances (in six verses) surface between 559-545 B.C. in 2 Nephi 31:5-10. Rather than speaking of these as future events, Joseph blunders and exposes his weakness in describing them as being in the past:

“And now, if the Lamb of God, he being holy, should have need to be baptized by water, to fulfil all righteousness, O then, how much more need have we, being unholy, to be baptized, yea, even by water! And now, I would ask of you, my beloved brethren, wherein the Lamb of God did fulfil all righteousness in being baptized by water? Know ye not that he was holy? But notwithstanding he being holy, he showeth unto the children of men that, according to the flesh he humbleth himself before the Father, and witnesseth unto the Father that he would be obedient unto him in keeping his commandments. Wherefore, after he was baptized with water the Holy Ghost descended upon him in the form of a dove. And again, it showeth unto the children of men the straitness of the path, and the narrowness of the gate, by which they should enter, he having set the example before them. And he said unto the children of men: Follow thou me. Wherefore, my beloved brethren, can we follow Jesus save we shall be willing to keep the commandments of the Father?” (emphasis added).

See H. Michael Marquardt’s “The Use of the Bible in the Book of Mormon” in Jay E. Adams’ The Journal of Pastoral Practice – Volume II, (Phillipsburg, NJ: Presbyterian and Reformed Publishing Company, 1978), 100. 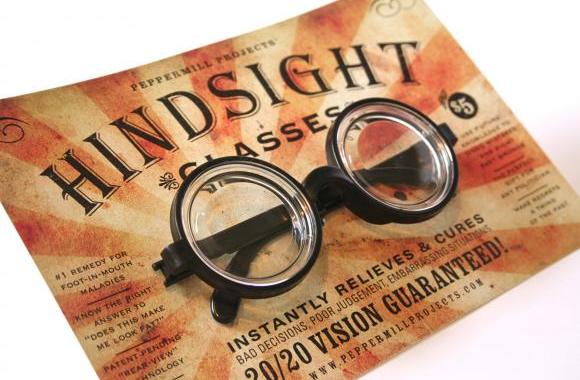