“Word was received from somewhere that a recent poll showed ERA slightly ahead, and this was used to mobilize the Mormon Church in the Las Vegas area (where over 50 percent of the state’s population resides) for one last major effort. A meeting of Mormon leaders from throughout the area was called on Saturday night and around 2,000 attended. In an emotion-packed meeting, they were strongly encouraged to do everything possible to make sure that the ERA was defeated. These people went back to their individual wards (churches) and mobilized them to call others, to distribute literature, to get people to the polls, and to do ‘poll-watching,’ using church lists in some cases. Claims and charges have been made since then that up to 9,000 Mormons were involved in calling voters and distributing literature over the next two days, that virtually every Mormon in Las Vegas was called and urged to vote, and that literature was ‘dropped’ on virtually every doorstep in Las Vegas the day before the election… This writer has been told by Mormons and non-Mormons alike that upwards of 95 percent of all eligible Mormons voted in the election, which, if true, represents an astounding voter turnout which would have put even Mayor Daley and his Chicago Machine to shame.” 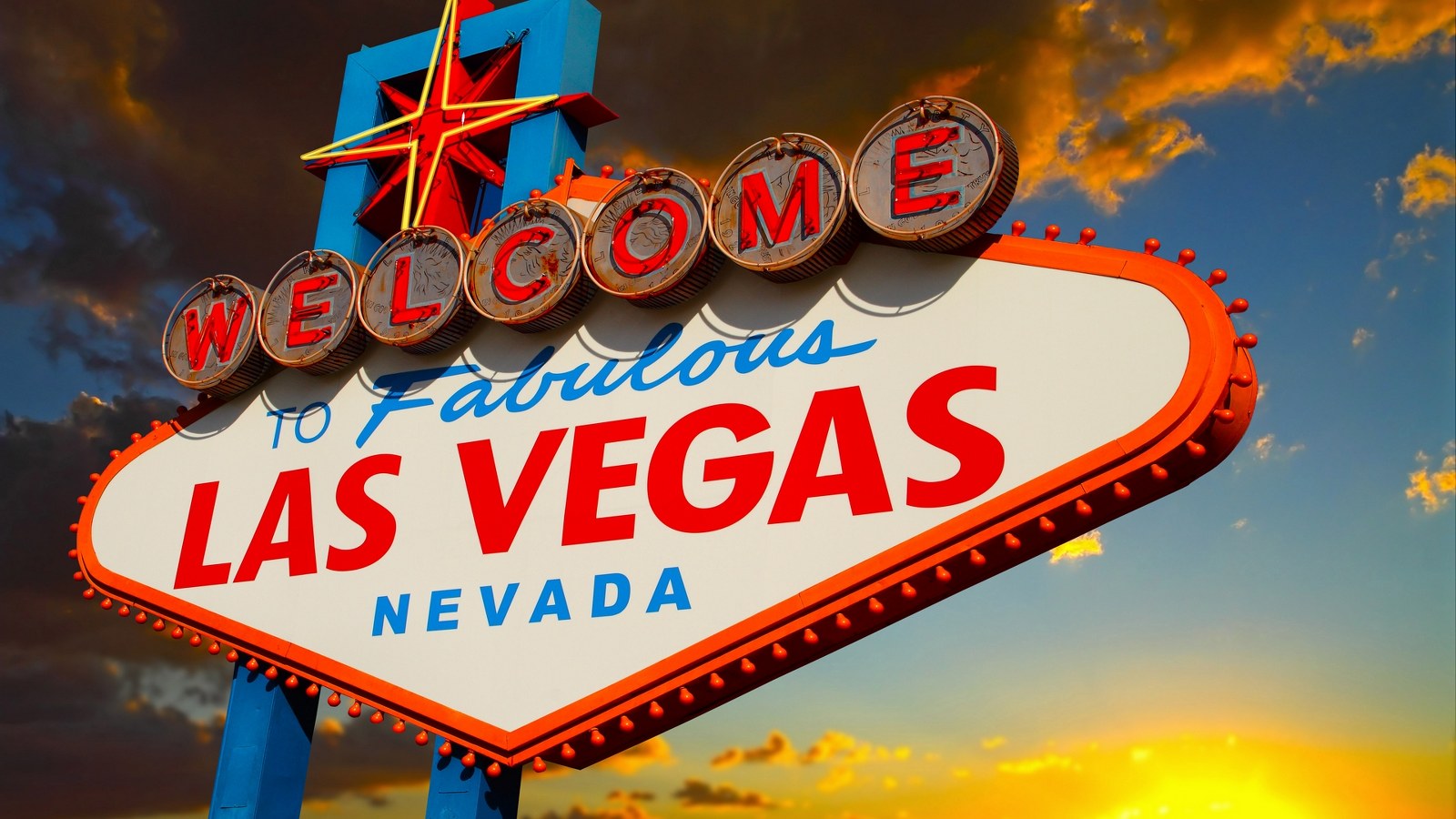