“I told the Relief Society of secret underground drug parties that go by the name of Rave. Here with flashing lights and noisy music, if it can be called that, young men and women dance and sway. They sell and buy drugs. The drugs are called Ecstasy. They are a derivative of methamphetamine. The dancers suck on babies’ pacifiers because the drug makes them grind their teeth. The hot music and the sultry dancing go on until 7:30 of a Sunday morning. What does it all lead to? Nowhere. It is a dead end. If they [LDS boys] want to get involved in pornography, they can do so very easily. They can pick up the phone and dial a number with which they are familiar. They can sit at a computer and revel in cyberspace filth. I fear this may be going on in some of your homes. It is vicious. It is lewd and filthy. It is enticing and habit-forming. It will take a young man or woman down to destruction as surely as anything in this world. It is foul sleaze that makes its exploiters wealthy, its victims impoverished.” 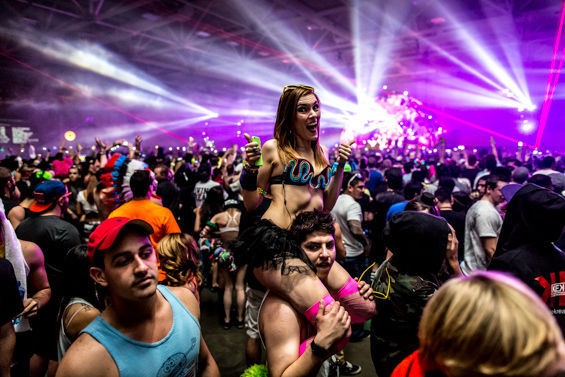