“Salt Lake City – The president and prophet of The Church of Jesus Christ of Latter-day Saints on Sunday told members of the faith that they must ‘hold back the world’ by resisting the everyday evil embodied in popular entertainment and the Internet.

“President Gordon B. Hinckley, speaking during the church’s 173rd semiannual General Conference, said that while many not of the faith would support their values, ‘we cannot be arrogant. We cannot be self-righteous.’

“The church’s leader also noted he was pleased that the church-owned NBC affiliate in Salt Lake City had refused to air a program of a ‘salacious nature,’ apparently referring to the network’s new sitcom, ‘Coupling,’ a remake of a BBC show focusing on the sex lives of a group of friends.

“The NBC affiliate in South Bend, Ind., owned by the Roman Catholic-affiliated University of Notre Dame, also has refused to air the program. ‘It is comforting to know that there are others who feel as strongly as we feel and are willing to do something about it,’ Hinckley said.” 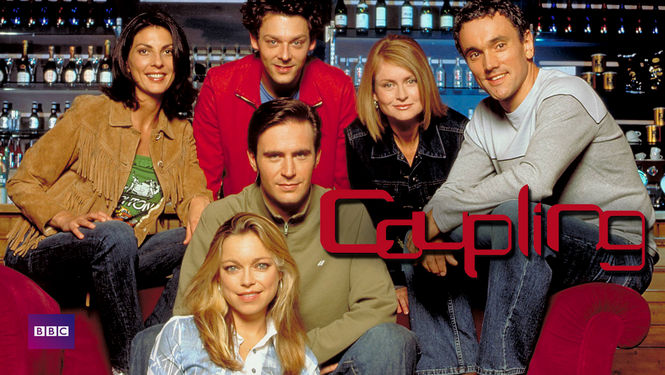