“Although there are some uplifting exceptions, in most areas of the mass media there seems to be a declaration of war against almost everything the majority treasures most: the family, religion, and patriotism. Marriage is degraded, while premarital and extramarital relations are encouraged and glamorized. Profanity and the foulest of vulgar gutter language bombard the ears of all who listen. Reportedly, in one R-rated movie, the most common, vulgar, four-letter word was spoken 256 times! Human life itself is trivialized by the constant barrage of violence and killings. Remember that anything that is not good for children is rarely good for adults.” 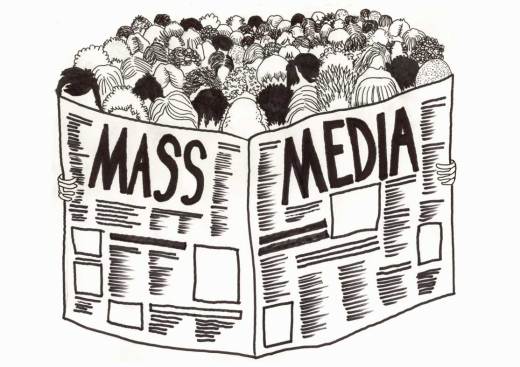