“So far, DNA research has lent no support to the traditional Mormon beliefs about the origins of Native Americans. Instead, genetic data have confirmed that migrations from Asia are the primary source of American Indian origins… While DNA shows that ultimately all human populations are closely related, to date no intimate genetic link has been found between ancient Israelites and indigenous Americans, much less within the time frame suggested in the Book of Mormon.” 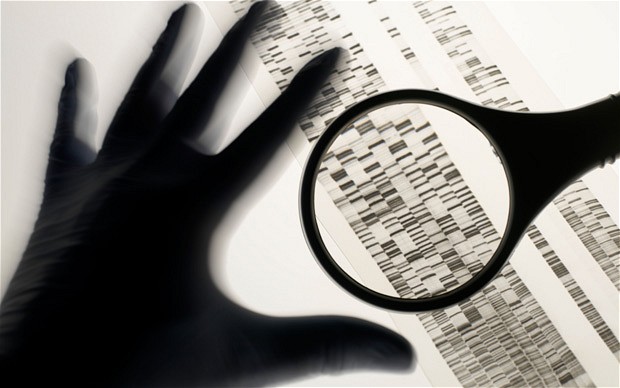