Question: “And this belief in contemporary revelation and prophecy? As the prophet, tell us how that works.  How do you receive divine revelation?  What does it feel like?”

Answer [LDS President, Gordon B. Hinckley]: “Let me say first that we have a great body of revelation, the vast majority of which came from the prophet Joseph Smith. We don’t need much revelation. We need to pay more attention to the revelation we’ve already received. Now, if a problem should arise on which we don’t have an answer, we pray about it, we may fast about it, and it comes. Quietly. Usually no voice of any kind, but just a perception in the mind. I liken it to Elijah’s experience. When he sought the Lord, there was a great wind, and the Lord was not in the wind. And there was an earthquake, and the Lord was not in the earthquake. And a fire and the Lord was not in the fire. But in a still, small voice. Now that’s the way it works.” 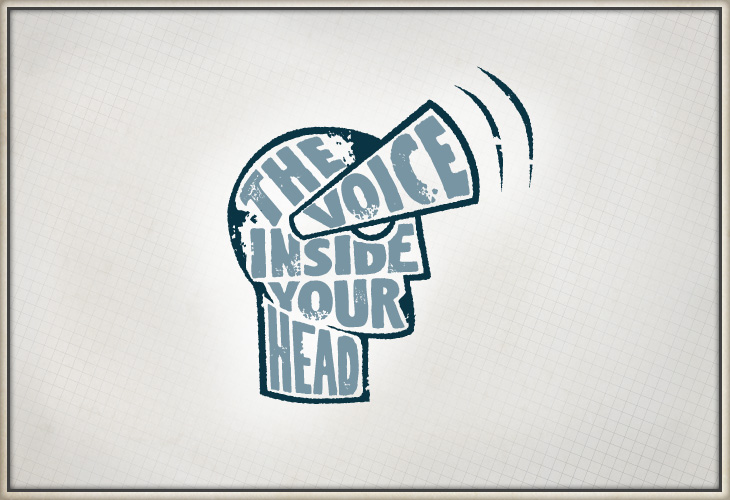