“There are limits to Mormon sociability. In 1993 the church capped a harsh campaign of intellectual purification against dozens of feminists and dissidents with the excommunication of D. Michael Quinn, a leading historian whose painstaking work documented Smith’s involvement with the occult and church leaders’ misrepresentation of some continued polygamy in the early 1900s.” 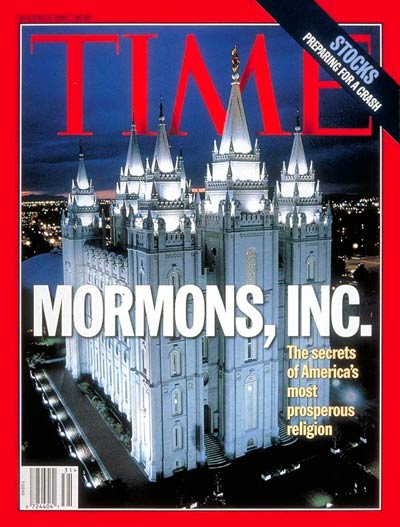