“There are the so-called learned people who have let their intellect undermine their spiritual moorings and who would also attempt to lead the faithful away from those who are appointed by the Lord to lead. There are those who feel that our leaders are out of touch with the realities of the day. They would attempt to lead members by substituting their own knowledge for the revelations from God to His prophets. And, unfortunately, there are those who would so follow. Christ warned, ‘Beware of false prophets, which come to you in sheep’s clothing, but inwardly they are ravenous wolves’ (Matthew 7:15).” 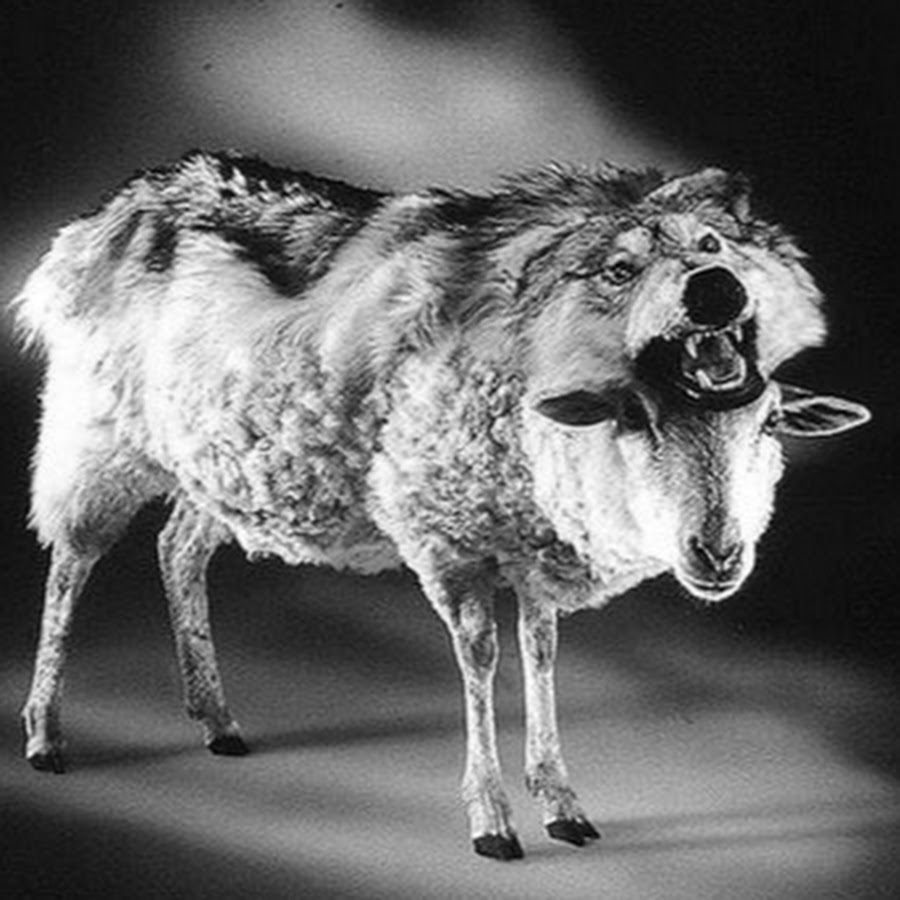