“On 19 April 1966 Ernest Wilkinson [BYU president] asked his administrative assistant to organize a group of conservative students to monitor professors who were regarded as Communist sympathizers. Nearly all of these professors had publicly condemned The John Birch Society. Among them was political scientist Louis Midgley whose anti-Birch article in the Daily Universe had resulted in a muzzling of the newspaper two years earlier… For a year Stephen Hays Russell, student-leader of this ‘spy ring,’ had already been reporting to the local Birch Society chapter and to Wilkinson about some of these professors. 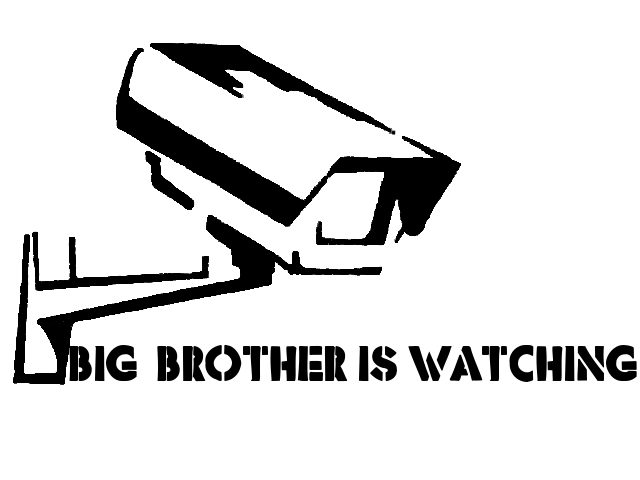