“We believe in a moral code. Communism denies innate right or wrong. As W. Cleon Skousen has said in his timely book, The Naked Communist: The communist ‘has convinced himself that nothing is evil which answers the call of expediency.’ This is a most damnable doctrine. People who truly accept such a philosophy have neither conscience nor honor. Force, trickery, lies, broken promises are wholly justified.” 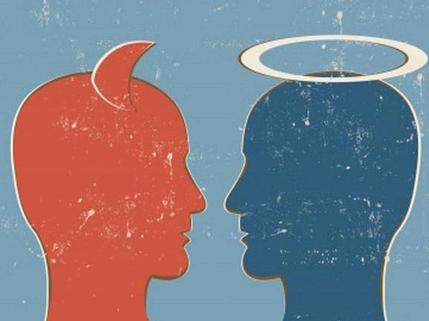