“It is hard to investigate in Utah without turning up a Mormon connection. The Church either owns, or has substantial influence in, banks, department stores, insurance, real estate, agribusiness, and energy and utility companies.

“The Pinpoint Team looked into real estate scams and Howard Hughes’ Mormon aides without causing a ruckus in the church…[in 1978]…reporters took on a story that sparked a strong reaction. First, a Pinpoint Team special described a secret attempt by Mountain Fuel Supply, a local utility with strong church connections, to tape record a meeting held by a consumer group; then a column reported that Mountain Fuel had attempted to create a non-regulated subsidiary for the company’s oil holdings, a scheme that would have allowed the company to pass on drilling costs to utility ratepayers. Both articles appeared while Church officials who oversee the [Deseret] News were out of town (‘whenever I’m onto something controversial,’ says one reporter, ‘it’s crucial that I get it in before anybody can react.’).” 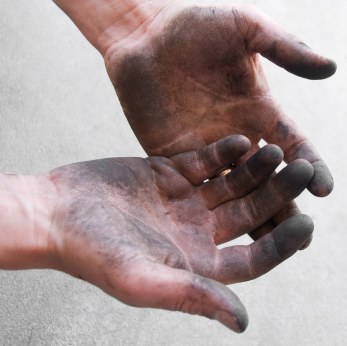