“While the buck stops at [William B.] Smart’s desk [Deseret News editor] for most important policies that affect the News, including most editorials, in the public eye he is often regarded as merely an extension of the Church. And in one of the most highly significant editorial crises of recent years at the News, that appears to have been precisely the case. During the next-to-last days of Watergate, the News drank the bitter dregs of the Nixon Administration’s culpability and corruption with scarcely a complaint. Friends say Smart festered under advice of LDS Church President Harold B. Lee to give Nixon the ultimate benefit of a doubt before writing off his administration. As a result, the Deseret News was one of the last major dailies in the nation to take a strong editorial stand on Watergate.” 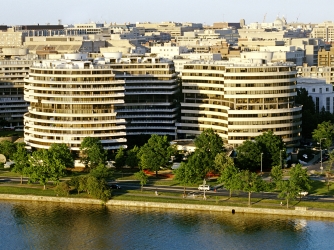