“Although transcribed in 1832, this [Civil War] prophecy did not appear in any LDS publication until 1851 (in the Pearl of Great Price), and then again in 1854 (in The Seer). On both occasions, however, it was not considered Holy Scripture, as it is today. Only after the Civil War, when republished in the 1876 edition Doctrine and Covenants [section 87], did the prediction receive scriptural status.” 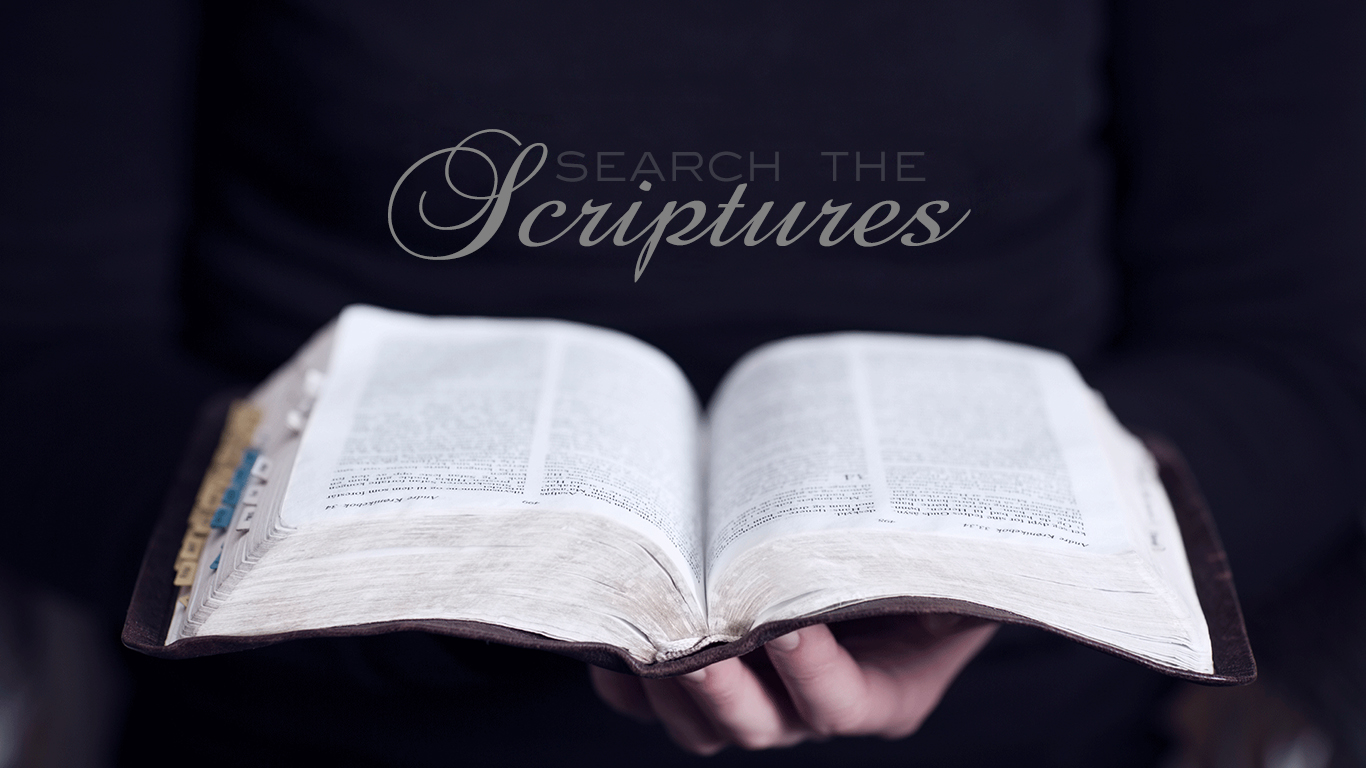