Louisa Beaman was born 7 February 1815; about 9 years after the Mormon leader.

She married Joseph Smith on 5 April 1841 on Main Street in Nauvoo, IL. However, because polygamy was extremely secretive, she dressed as a man for the ceremony; to throw off the onlookers.

As was the case with all the women married to Joseph Smith (and most involved in polygamy), Louisa spent most of her days in loneliness. This was just the beginning of a series of heartaches and misfortunes for her.

In early 1846 Louisa delivered a pair of twins named Joseph and Hyrum that died soon thereafter.

Another child was born on 8 January 1847. He died seven months later.

Louisa became pregnant with twins again, carrying them during the trek westward to Utah. The twins were born 23 July 1848, before arriving in the Salt Lake Valley. Both children died prior to the end of the year.

Louisa and some of the other wives formed a tight bond through the years. This appears to be the highlight of Louisa’s otherwise disappointing life.

In April of 1849, Louisa noticed a lump on her breast. Doctors were not that familiar with the disease in those days and erringly diagnosed that it would resolve itself when it came to a head.

Louisa passed away on 15 May 1850 after more than a year of struggling with Breast Cancer. 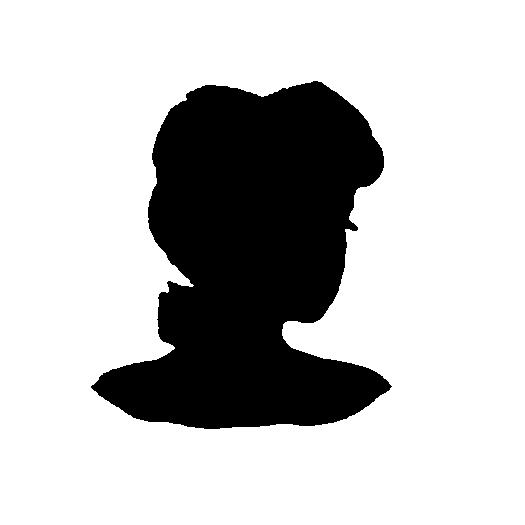