“Since the LDS Church believes in continuing revelation, Mormons have a mechanism that enables them to reverse previous positions without repudiating the past. That the Church will invoke such a mechanism to resolve the issue of homosexuality is not too unlikely. However, this approach has a serious drawback. It is the tendency not to acknowledge the errors of the past. While revelation could be used to legitimate a new policy and to redefine Mormon relations within the Gay community, Mormons might still be unwilling to condemn the Church’s prejudice involved in their history. They might be inclined to argue that Mormons in earlier periods were under a different mandate than the one binding them. This obviously implies that the church is never wrong. Thus, change may come through the notion of continuing revelation, but same sex discrimination in Mormon history will not necessarily be condemned.”

These words are a slight modification of O. Kendall White’s observations published in late 1973 in The Journal of Religious Thought (see Fact 263). His text concerned Blacks and the Priesthood (which would be changed five years later). The text has been altered to show it is still valid in regard to the LDS Church’s stance on same sex relationships. 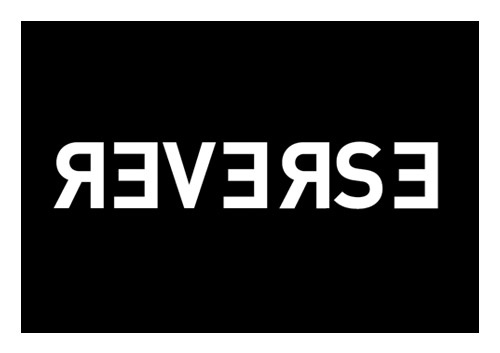