There have been more than 3,900 changes made to the Book of Mormon since its original publication in 1830. Many are either punctuation or grammatical errors, but there are others which twist the original meanings of the text. Mormons hail the book as ‘the most correct of any book on earth’ (see JS History of the Church 4:461).

Then church historian, Joseph Fielding Smith [and later, LDS Prophet], announced that there is no truth in the claim of thousands of changes in the Book of Mormon:

“During the past week or two I have received a number of letters from different parts of the United States written by people, some of whom at least are a little concerned because they have been approached by enemies of the Church and enemies of the Book of Mormon, who have made the statement that there have been one or two or more thousand changes in the Book of Mormon since the first edition was published. Well, of course, there is no truth in that statement. It is true that when the Book of Mormon was printed the printer was a man who was unfriendly. The publication of the book was done under adverse circumstances, and there were a few errors, mostly typographical – conditions that arise in most any book that is being published – but there was not one thing in the Book of Mormon or in the second edition or any other edition since that in any way contradicts the first edition, and such changes as were made were made by the Prophet Joseph Smith because under those adverse conditions the Book of Mormon was published. But there was no change of doctrine. Now, these Sons of Belial who circulate these reports evidently know better. I will not use the word that is in my mind.” 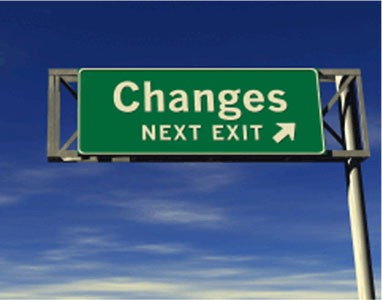